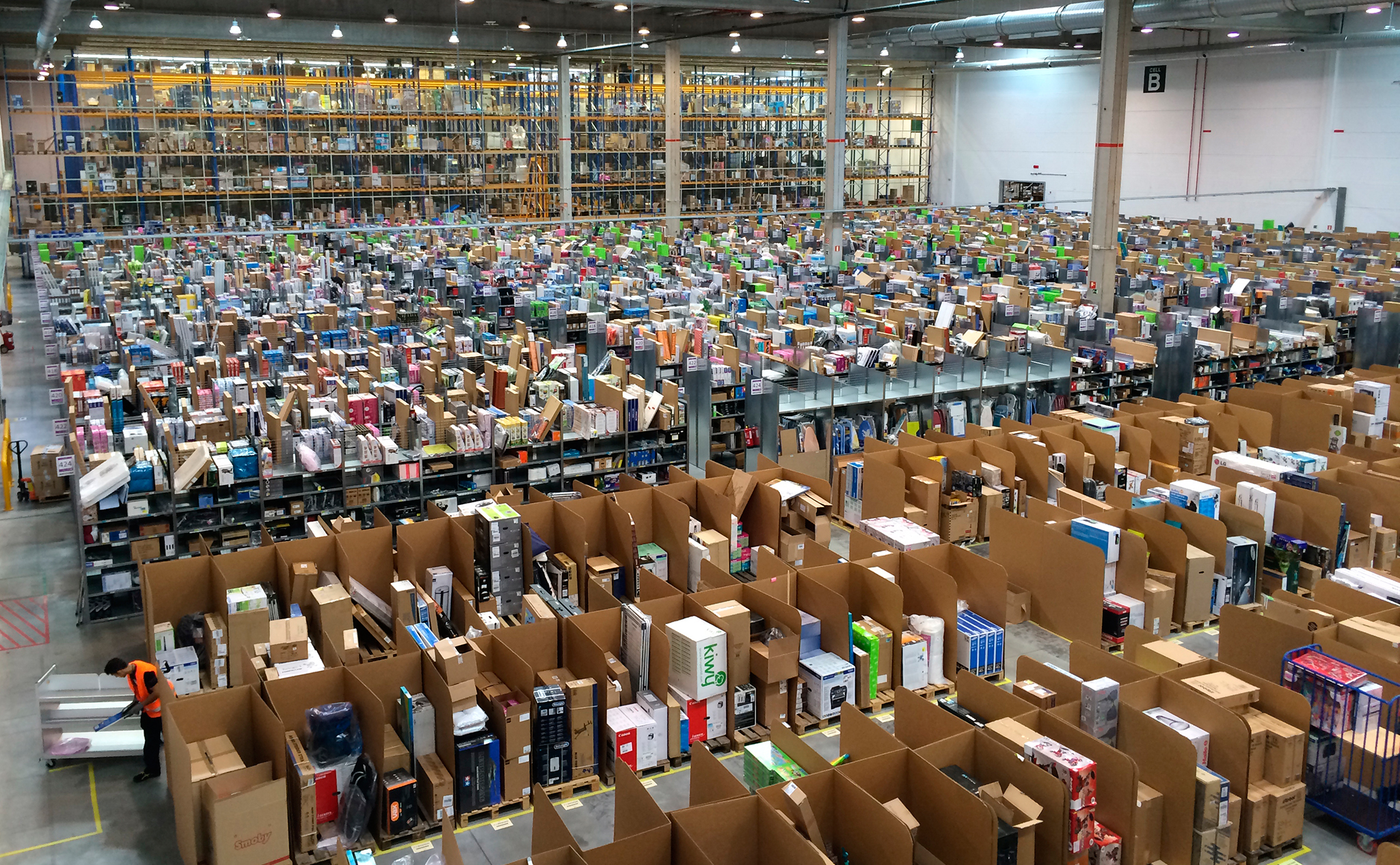 A passing fad in recent years has been every type of reality show. When the originals all met with great success, it seemed like every possible angle was tested next. You had the show that followed the fishing boat into treacherous waters. You had the show that followed truckers who drive on roads made of frozen seas to get to their destination. Then you had the businesses that created their own versions of this reality phenomenon. The cake business. The Alaskan homesteaders. You get the idea.

Somewhere along the way a writer or producer got another idea into their head. What if we investigate people who are hoarders? Now, had the decade of reality TV not preceded this, one wonders how successful this show would have been. But it filled a desire of this audience, and so it came. Season after season. The show would put on display some people’s habits of saving everything they get their hands on. One person had so many stacks of newspapers that you could only walk through the living room by shuffling along a very narrow path. And of course, don’t knock the 4 foot stacks of newspapers over!

I only saw one episode. It was too difficult to watch. Some of the things these people save were unusual, some were weird, and some were just plain disgusting. But I had friends who watched, and so once in a while I would hear something else that these “hoarders” were hoarding. Something that was very surprising was that many had off-site storage containers that they hid from their loved ones. Often quite full.

Now, most people would walk away from the show and would say “no one should be a hoarder!” I agree. I think you need to keep what you have need of, and you will obviously keep some things you just plain enjoy. But to fill your house to the brim with random items “just in case,” well, this is a bit foolish.

“My son, if you receive my words and treasure up my commandments within you.”

I had always read this and believed that Solomon was saying we should treasure the Word of God in the sense of seeing it as very valuable. And this is not a bad way to think about the Word of God! Is gold valuable? Yes! Is the Word of God more valuable? Absolutely! This brings about implications in how we live our lives. Gold and money are very important to us because we need them to live. But do we see God’s Word this way?

And while I don’t think that principle is incorrect at all (you can find many places in the Scripture that show that God’s Word is the most valuable and important thing in life), I learned that this is probably not what Solomon intended to communicate. The word “treasure” is better rendered “store up.” The idea is one of keeping hold of something for future use. So basically….hoarding! But this helps the son to understand what Solomon meant in the first half of verse 1 when he said “if you receive my words.” What does it look like to receive wise counsel from Solomon? Not merely to listen, but to internalize and remember so that you are ready in the future when you need wisdom.

In our pragmatic culture, we often think that if something doesn’t apply to us, we have no need to spend anytime thinking about it, let alone “hoarding” it in our mind. But as believers, we should not merely come to the Scriptures to say we have read our Bible for that day. We must come to the Word seeking to understand it, to know it. This will take a little effort on our part (perhaps a lot of effort depending on the passage). But this effort of thinking and working to understand God’s message to us will be important in the future. When faced with a very tough issue, having studied the scriptures in more areas than just a few life verses, we are better equipped to know which path/decision accords with the Spirit of the Lord, and which accords more with the works of the flesh.

The next time your pastor says “open to Leviticus,” don’t say “well, I’m not an Israelite, I don’t need this.” The next time you men hear “open to Proverbs 31”, don’t turn off your brain because you aren’t required to be a godly woman. One day you might need to know why Jesus had to be a spotless lamb, and Leviticus speaks much to this. And one day you men might start looking for a Godly wife. It’d be nice to know what to look for.

So be a hoarder. Store up the wisdom when you open God’s word. Work at it. Strive for it. One day you will be glad you did. 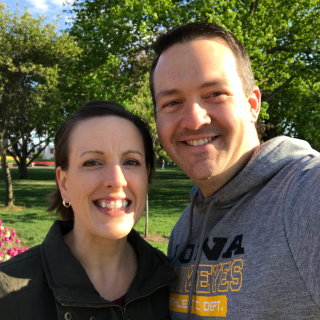